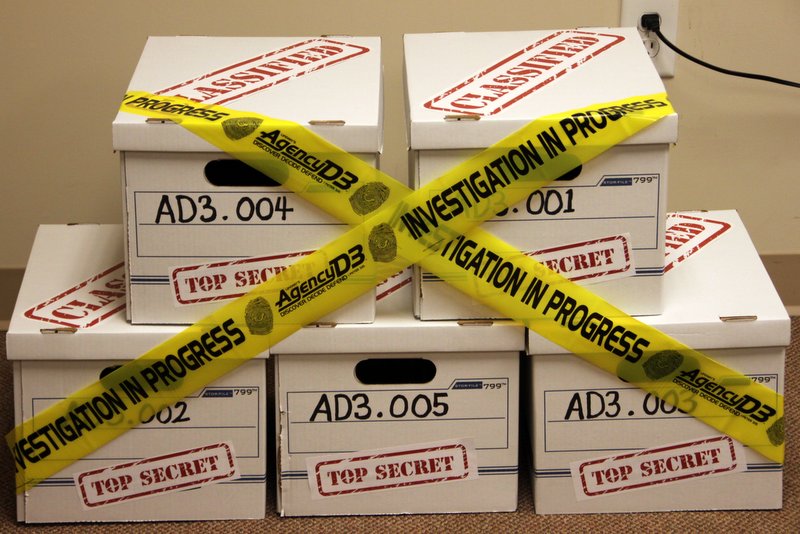 I’ve been having discussions with atheists lately, and finding out that in the atheist community, a lot of false beliefs persist because they (as a group) insulate themselves from rational inquiry. Basically, one of them says something that makes Christians look bad, and the rest of them believe it without ever looking into it, or […]

via Do Christians have a higher divorce rate than atheists? — WINTERY KNIGHT

One thought on “Do Christians have a higher divorce rate than atheists? — WINTERY KNIGHT”