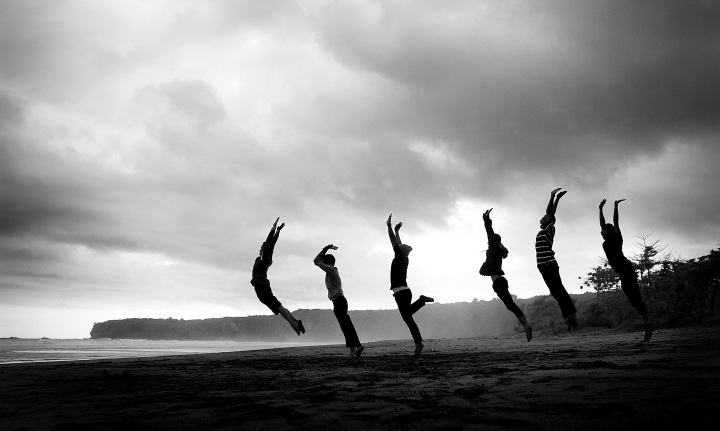 [EDITOR’S NOTE]:  The original version of this article was written in June 2019, several weeks before the news about the recent divorce and repudiation of Christianity by Joshua Harris; one of his books I had originally recommended.  In light of these recent developments, I offer a new suggestion for #10

Theology is a term and subject that can scare off many a young Christian (not to mention most seasoned believers, too!).  But theology is really nothing more than the “study of God” [paraphrased dictionary definition], and as such should be of interest to every Christian who wants to learn more about our Heavenly Father and how He relates to the world and His creation — mankind.  As R. C. Sproul once famously declared, “Everyone is a theologian” — because everyone; believers and non-believers alike, need to try to make some sense of the world we live in.  And for the Christian, a good theology book simply serves to take the vast but complicated information found in the Bible, and attempt to synthesize that information into understandable and palatable portions that help make sense of what the Bible teaches.  One can find theology books that have print as small as the Bible itself, and nearly as many pages in some cases!  But there are a plethora of books that are much easier to handle, and even devotional and encouraging in tone and content.  The following is a list of ten recommended theology books that should not be overwhelming for new believers, and that would also prove useful for more mature believers who would like resources in helping them to lead Sunday school classes, home study groups, or mentoring younger believers.  So, in no particular order, here is my list:

This book has been in print constantly since its first publication in the 1970’s, and was named by Christianity Today, as one of the top 50 books that have shaped evangelicals in the 20th Century.  Packer is an eminent scholar, theologian, and teacher, but his writing is unusually clear and practical; and instructs readers in two eminent subjects — knowing about God, and also knowing God intimately through knowing Jesus “closer than a brother.”  You cannot go wrong with this sublime book.

Like Packer’s book above, this work by Tozer is not strictly a systematic theology; but like Packer’s book, it has been in continual print since first published in the 1950’s, and also is often cited as a formative influence on numerous pastors, authors and lay people alike.  Tozer writes with passion and clarity on 10 of the most attributes that make God the “only God.”

3.  Bible Doctrine:  Essential Teachings of the Christian Faith by Wayne

titled oddly enough Systematic Theology, but even at a little over 500 pages, is still less than a third of the size of the full textbook.  Like a true systematic theology, this work by Grudem covers all the main aspects of a systematic theology — God; the Bible; Man; Christ; redemption (salvation); the Church; and the End Times.  Grudem is an able scholar, but as a teacher and pastor for many years, he knows how to communicate hard truths into easily digestible nuggets.

John Stott was one of the most revered authors, evangelist, and Christian statesman of    the 20th Century, and again, this book makes the list of practically all lists of top    Christian books; because it is generally so well-reasoned, thoroughly biblical, and yet    eminently applicable for today.  As the title implies, the volume focuses on the central  meaning of the Cross in Christianity — deliverance from sin, but most beautifully as the  greatest possible expression and demonstration of God’s love for His children.

Tim Keller is the pastor of Redeemer Presbyterian Church in the heart of New York City;  and his preaching and teaching has attracted many thousands of young, upwardly mobile  seekers, with his down-to-earth yet heartfelt illustrations and his special gift of teaching  biblical truths in a manner both accessible and life-changing to thousands weekly, and  scores more through his writings.  While not really a theology book, per se, he aptly  demonstrates that belief in the Bible and the God of the Bible is both rational and  reasonable.

R. C. Sproul was a well-known author, teacher, pastor and radio personality until his  recent passing in 2018.  As this title trumpets, anyone who thinks about the Bible and tries  to understand it, is engaging in theology.  Once Sproul gets this point across, he then goes  through all of the classical theological subheadings.  But because his teaching ministry  began teaching small groups of laymen in his living room, eventually growing into a  multi-national radio program and Christian resource repository, Sproul is more than  capable to the task to make theology both understandable life-changing.

7.  Systematic Theology:  An Introduction to Christian Belief by John Frame

As one reviewer put it:  “It would be nearly impossible to read this volume without being    drawn into fellowship and conversation with the God who is at its center….this is perhaps one of the most practical systematic theologies ever penned!.”  Enough said.

8.  God is Love:  A Biblical and Systematic Theology by Gerald Bray  (Crossway Books; 2012)

Bray delivers on his promise to teach Christians on the God who is love, and shows consistently how God’s love all hangs together in God’s story of the Good News given by Christ.

9.  According to Plan:  The Unfolding Revelation of God in the Bible by      Graeme Goldsworthy (IVP Academic; 2002)

This book by Goldsworthy is acknowledged by the majority of scholars and pastors as     one of the very best books on the unity of the Bible and the overarching message that      runs from Genesis to Revelation — thus making the message of each individual book      more meaningful.

This work is older but still is in print and highly readable (publisher describes it as being written originally for high school students), but covers all the basics parts of theology in under 200 pages.

So, this is one pilgrim’s recommendations, but is by no means definitive or complete; but perhaps is a good place for someone to start with.  I would invite your thoughts and comments.  Happy exploring and growing closer to God!